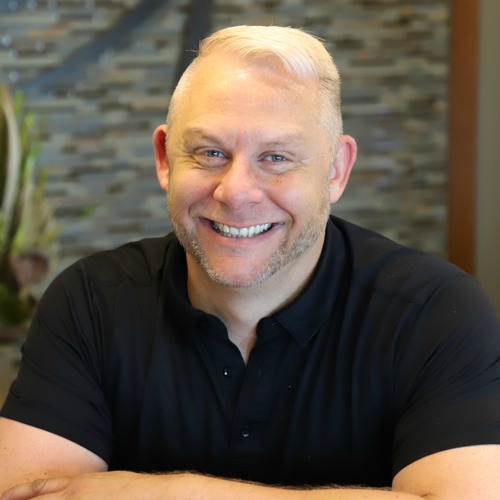 Derik Hai was born and raised in Brookings, SD. He moved to Sioux Falls in 2000 and later attended National American University for Massage Therapy. He joined the ChiroSport team in March of 2018.  Derik enjoys working on a wide variety of people and his main goal is helping them to feel their best. He says his favorite thing about massage is that no massage is the same and is constantly being challenged.

Derik has 2 Buggs (boston terrier and pug mix) named Winston and Milton that keeps him busy.  In his spare time, he enjoys spending time with his friends, travelling and working on the never ending projects on his house.