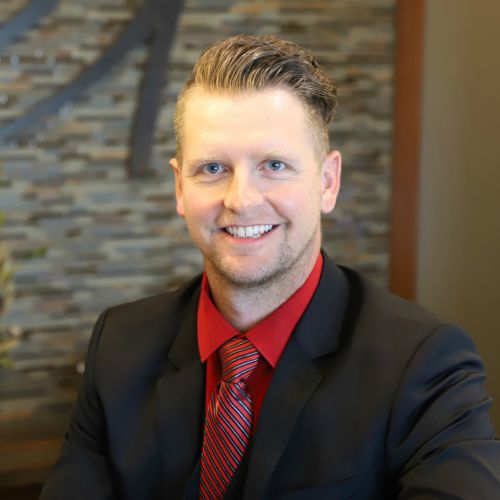 Dr. Mikkelsen was born and raised in the small community of Gregory, SD.  He spent a lot of time hunting, fishing, farming, and playing sports growing up.  After graduation he decided to attend the University of South Dakota to continue his education and football career.  After 5 years he realized that Chiropractic was calling his name.  He attended Northwestern Health Sciences University and graduated in May of 2010.  Since then he has been practicing at ChiroSport in Sioux Falls.  He has a beautiful wife Abbey and two kids, Knox and Nyla.  In his free time you can find him spending time with his family, exercising, hunting, fishing, golfing, attending concerts, enjoying sporting events, and introducing his kids to the outdoors.